The first image on the page is for Ennio Morricone - Lolita, followed by the original. Also check out the most recent parody covers submitted to the site. 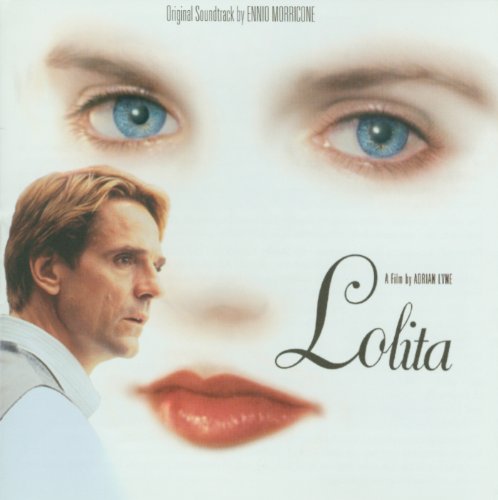 Comments: In view of his most obvious (and controversial) character flaw, one of Humbert's other faults which is quite often overlooked is that he's awfully arrogant and vain about being such a cultured European and spends a lot of the movie (and even more of the book) griping about how coarse and vulgar he finds mid-20th-century America; because obviously, molesting a little girl while having worldly European tastes is somehow vastly superior to being a plainspoken American family man while having somewhat rustic and provincial tastes. Submitted by: Honest Covers