The first image on the page is for Elvis Presley - Elvis Is Back!, followed by the original. Also check out the most recent parody covers submitted to the site. 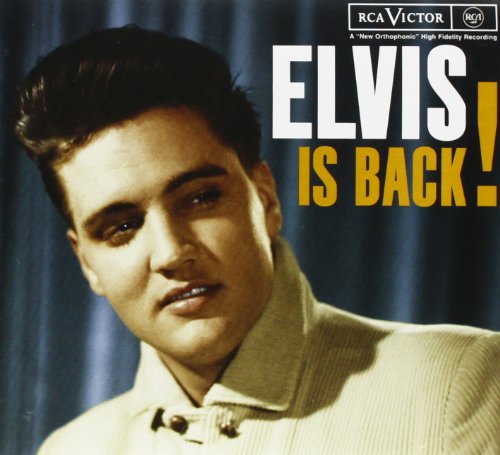 Comments: A closer resemblance of Elvis in later years. Submitted by: Was