The first image on the page is for The Doors - Weird Scenes Inside The Gold Mine, followed by the original. Also check out the most recent parody covers submitted to the site. 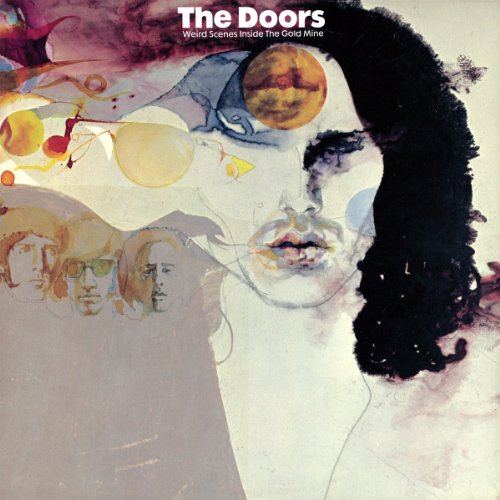 Comments: Weird Scenes Inside The Gold Mine cover parodied to include some little known facts about
Morrison and his dad Submitted by: Mark Mercury