The first image on the page is for Don McLean - American Pie, followed by the original. Also check out the most recent parody covers submitted to the site. 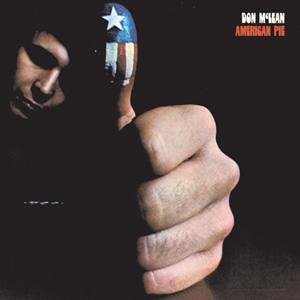 Comments: Was that last letter an "e" or a "g"? Can't quite make it out... Submitted by: Phil Alexander