The first image on the page is for Diana Krall - Wallflower (Amazon Deluxe Exclusive), followed by the original. Also check out the most recent parody covers submitted to the site. 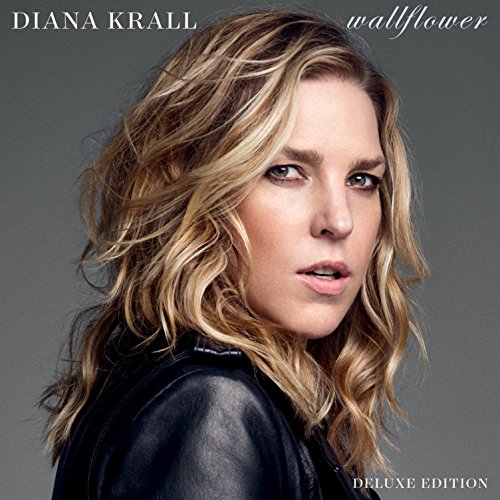 Comments: Yeah, in our entertainment industries, it's not just movies that are all beginning to look the same. Submitted by: Honest Covers