The first image on the page is for Depeche Mode - Violator, followed by the original. Also check out the most recent parody covers submitted to the site. 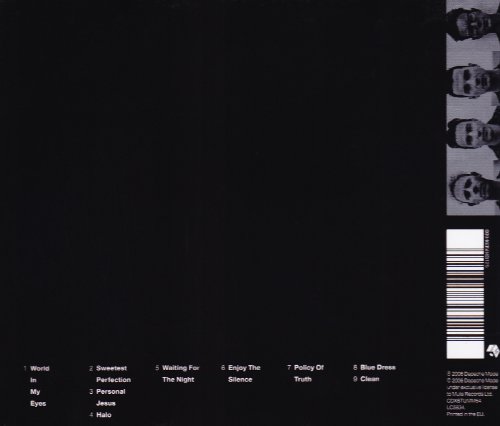 Comments: After giving women pills and telling them to "enjoy the silence", Bill Cosby lied about it afterwards. He never followed the policy of truth. Submitted by: Hu's On First