The first image on the page is for Deathspell Omega - Drought, followed by the original. Also check out the most recent parody covers submitted to the site. 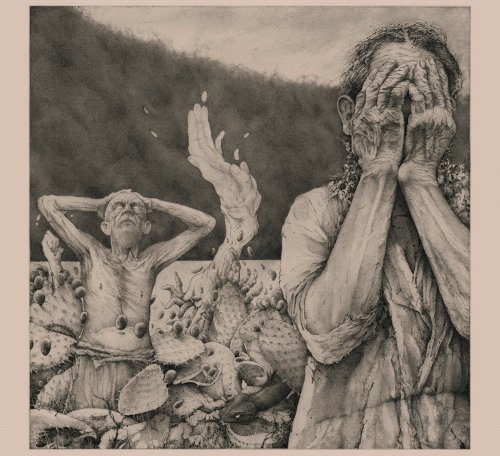 Comments: Considering how many people California was able to sustain the last time its climate was like this (over a century ago), I'd say about 35 million of its inhabitants are going to have to leave when the reservoirs run dry. Submitted by: Honest Covers