The first image on the page is for David Bowie - Labyrinth: From The Original Soundtrack Of The Jim Henson Film, followed by the original. Also check out the most recent parody covers submitted to the site. 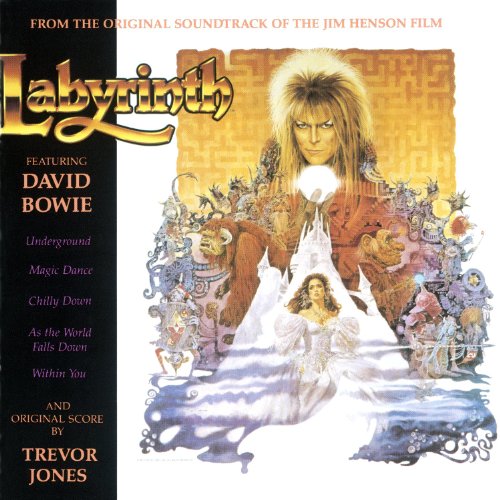 Comments: The older I get, the creepier this movie seems in retrospect, but the more awesomely daring and edgy too. Submitted by: Honest Covers