The first image on the page is for Cruisin' - Cruisin' 1966, followed by the original. Also check out the most recent parody covers submitted to the site. 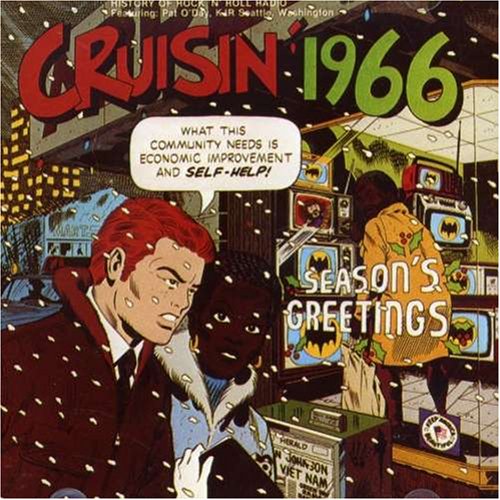 Comments: For racial harmony and integration, intermarriage would be far more likely to work than just about anything else anyone has tried before or since 1966. Submitted by: Honest Covers

The Skuz - August 02, 2016 - Report this comment
I'm reminded that there are still idiots who get bent out of shape over that one Cheerios commercial from a few years ago.