The first image on the page is for The Crazy World of Arthur Brown - Chisholm in My Bosom, followed by the original. Also check out the most recent parody covers submitted to the site. 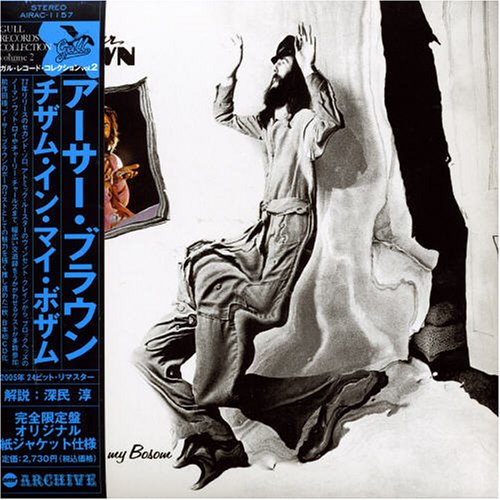 Comments: Director, I vant to dooooooo a second take on the fire scennnnnnnne. Submitted by: Tor Hershman