The first image on the page is for Climax Blues Band - Flying the Flag, followed by the original. Also check out the most recent parody covers submitted to the site. 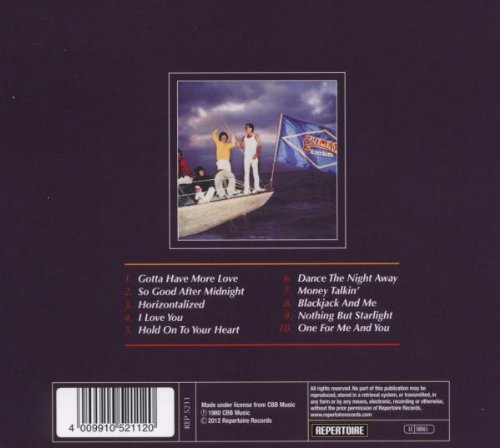 Comments: There's nothing like violating a few laws of geography to place the Niagara Falls right in the middle of New York and make it look like we're looking at the edge of a flat world with another flat world below it. To make things even weirder, it looks as if the water might be recycling through the bay back up to the waterfalls as in one of those old M.C. Escher paintings. Submitted by: Honest Covers