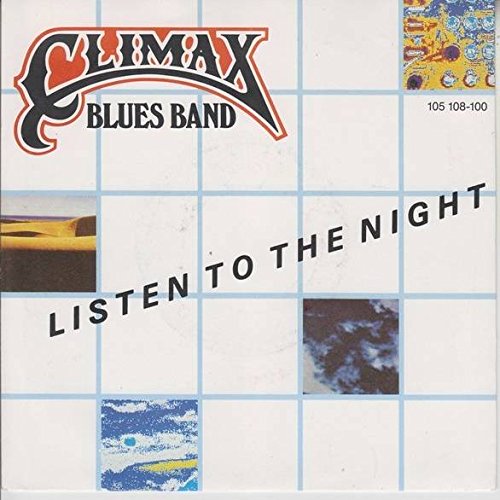 Planet Earth - May 22, 2015 - Report this comment
I need somebody to kill Al Gore! That fat bastard is poisoning me!