The first image on the page is for Christian Thielemann & Wiener Philharmoniker - New Year's Concert 2019 / Neujahrskonzert 2019, followed by the original. Also check out the most recent parody covers submitted to the site. 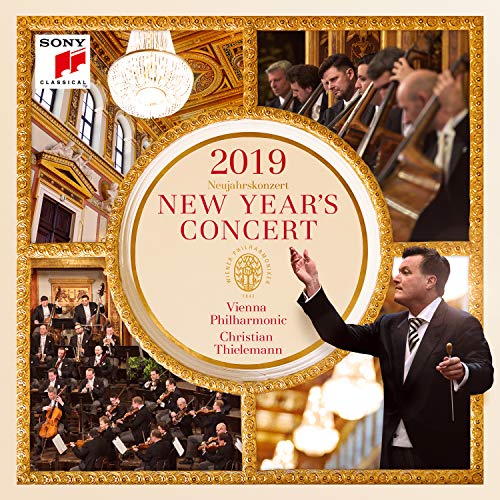 Comments: Might as well get this out here in advance; this album's sellers did. Submitted by: Dick Hollister