The first image on the page is for Charles Manson - Lie - The Love And Terror Cult, followed by the original. Also check out the most recent parody covers submitted to the site. 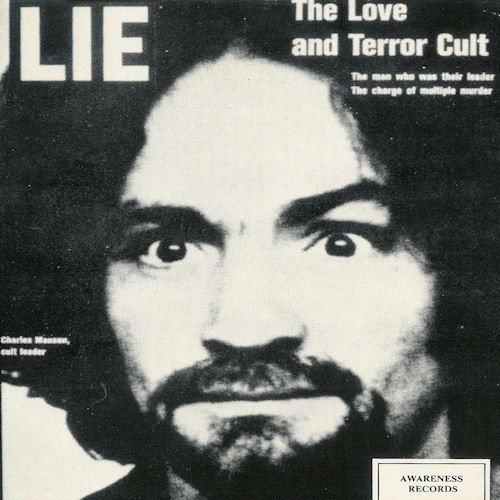 Comments: As with young Adolf Hitler's paintings, you can't always tell much about the character or personality of the artist from his artwork. One of the verified purchasers of this album said in his review that he loved seeing the look on people's faces when he played this album for them, they asked him who was singing all these delightfully mellow tunes, and he told them. Submitted by: Honest Covers