The first image on the page is for The Black Keys - Turn Blue, followed by the original. Also check out the most recent parody covers submitted to the site. 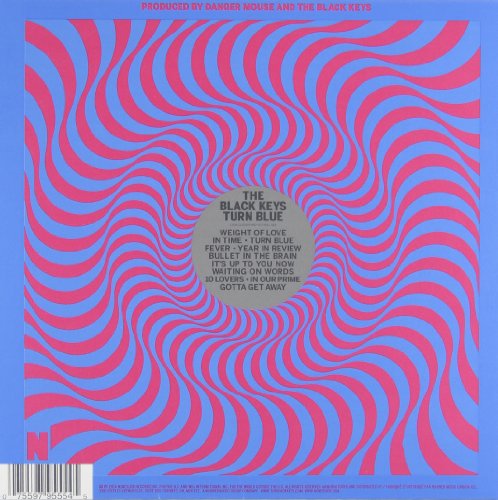 Comments: Gotta admit, this is at least more likely to sell than a picture of a guy stabbing himself in the head with a knife. Submitted by: Honest Covers

Jonathan S. - February 09, 2016 - Report this comment
I always DID think that cover had that feel to it. Even more so in their "Fever - Official Audio" video, where they have the album art spinning the whole time.