The first image on the page is for The Beatles - Revolution, followed by the original. Also check out the most recent parody covers submitted to the site. 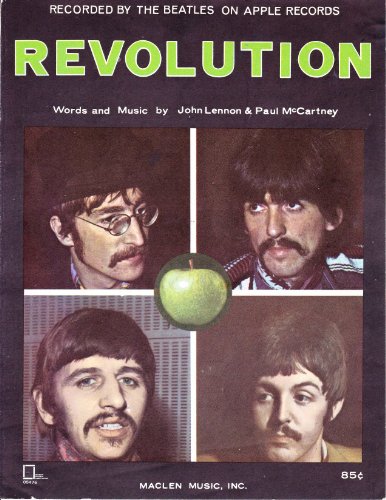 Comments: Ladies And Gentleman, It's One Of The Davemadson Albums Called Davemadson Itself! With Microsoft Sam, Mike, Mary, And Radar Overseer Scotty As The Beatles. Only On Darius Whitehead Records. Submitted by: Darius Whitehead