The first image on the page is for Burning Rain - Burning Rain (2013 Deluxe Edition), followed by the original. Also check out the most recent parody covers submitted to the site. 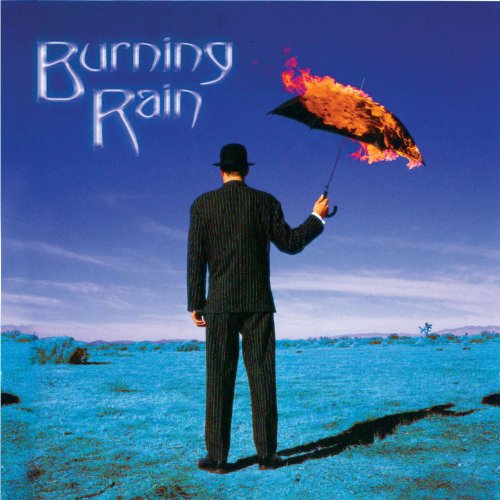 Comments: I don't see any of the alleged burning rain, but I'll admit I'm at a bit of a loss to explain how else this man's umbrella came to be on fire. Submitted by: Honest Covers