The first image on the page is for Bullet For My Valentine - Temper Temper (Deluxe), followed by the original. Also check out the most recent parody covers submitted to the site. 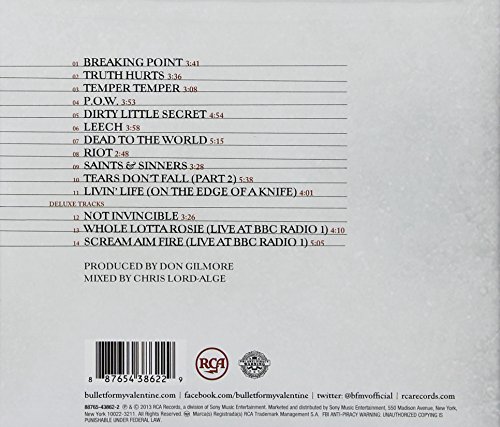 Comments: My advice would be not to give it to him. Submitted by: Honest Covers