The first image on the page is for BRITNEY SPEARS - Baby One More Time, followed by the original. Also check out the most recent parody covers submitted to the site. 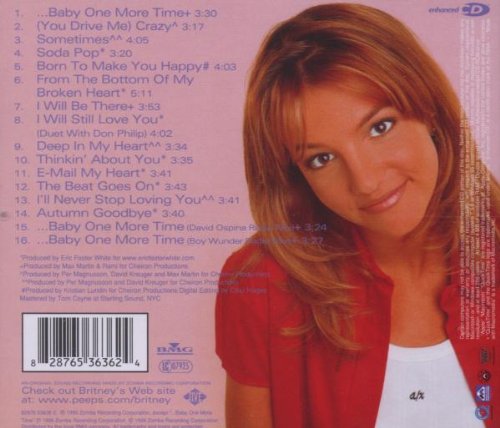 Comments: Even before she went around the bend, not many were convinced she was as pure as the driven snow... and by the look of things, she's pleading, not praying, in this shot. Submitted by: Honest Covers