The first image on the page is for Bondage Fairies - What You Didn't Know When You Hired Me, followed by the original. Also check out the most recent parody covers submitted to the site. 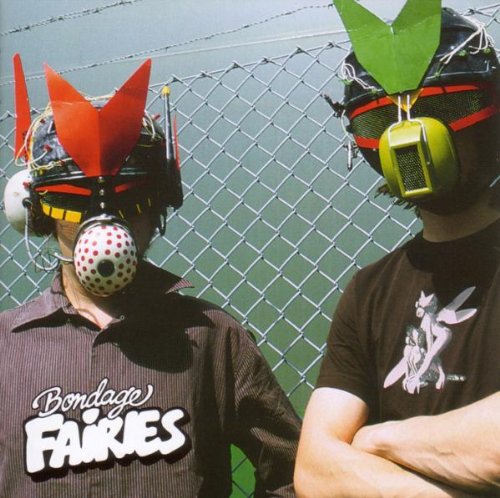 Comments: Has there ever been a bondage gear outfit that hasn't looked like some really dorky kind of cosplaying? No; no, there hasn't. Submitted by: Honest Covers