The first image on the page is for BLUE OYSTER CULT - Club Ninja, followed by the original. Also check out the most recent parody covers submitted to the site. 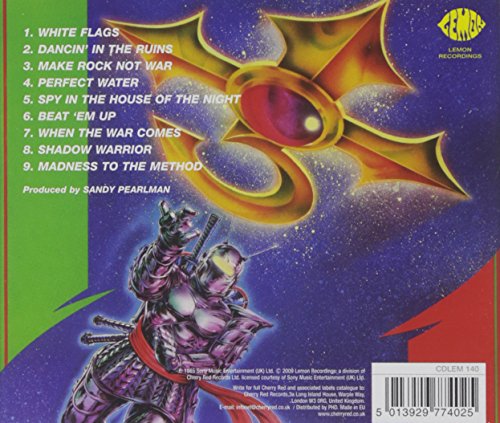 Comments: Some of the lamest devices we have now would really impress our predecessors from five hundred years ago if they could somehow be brought forward in time to see them. Probably, five hundred years from now, it'll be the same for us with the lamest of our successors' space vehicles and installations. Submitted by: Honest Covers