The first image on the page is for BLACK FLAG - Jealous Again [Vinyl], followed by the original. Also check out the most recent parody covers submitted to the site. 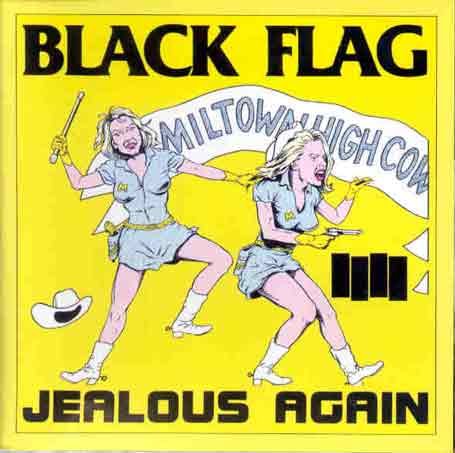 Comments: Anyone who says women are less aggressive than men has obviously never seen women having a cat fight. Submitted by: Honest Covers