The first image on the page is for Bee Gees & Crosby, Stills, Nash & Young - Melody, followed by the original. Also check out the most recent parody covers submitted to the site. 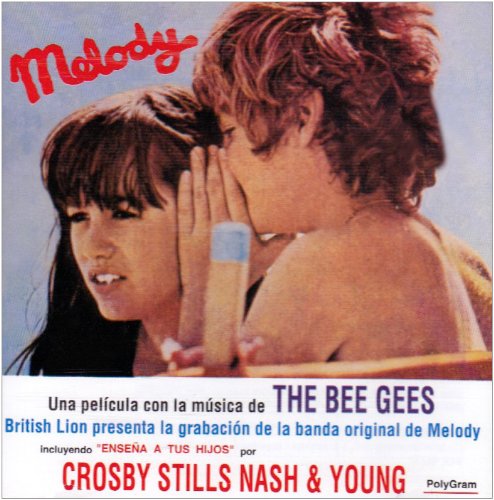 Comments: It's an awesome movie starring the kids from the smash hit Oliver! and featuring a lot of popular mainstream songs, and yet none of the people I've ever met has ever seen this movie before I showed it to them. Submitted by: Honest Covers

Critic - August 21, 2015 - Report this comment
What's funny about a translation?