The first image on the page is for Bear McCreary - Child's Play (Original Motion Picture Soundtrack), followed by the original. Also check out the most recent parody covers submitted to the site. 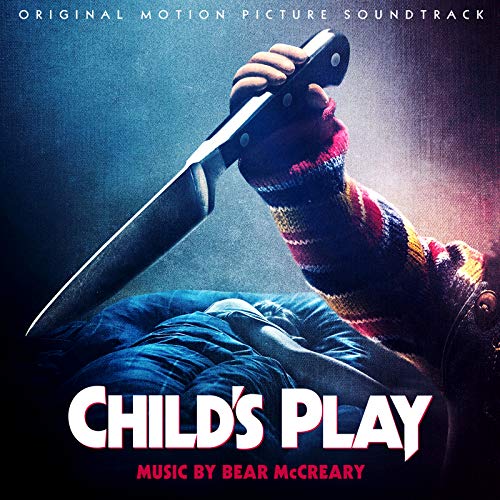 Comments: "You and me, baby, we ain't nothin' but mammals, so let's do it like they do on the Discovery Channel..." Submitted by: White Rose