The first image on the page is for Beach Boys - Best of the Brother Years, followed by the original. Also check out the most recent parody covers submitted to the site. 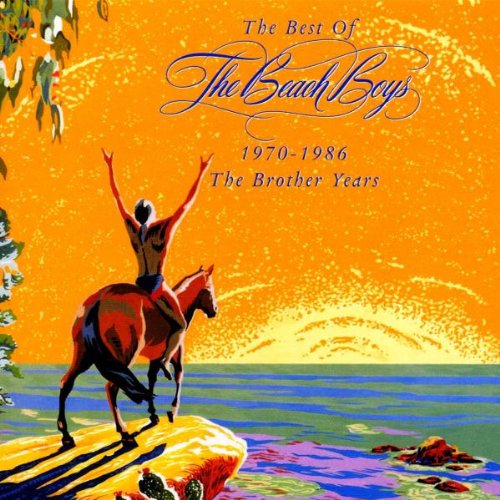 Comments: Either this is another planet with a slightly different chromatic composition and humanoid inhabitants with equinoid mounts... or someone's been dropping a lot of LSD. Submitted by: Honest Covers