The first image on the page is for Barry Louis Polisar - I Eat Kids and Other Songs for Rebellious Children, followed by the original. Also check out the most recent parody covers submitted to the site. 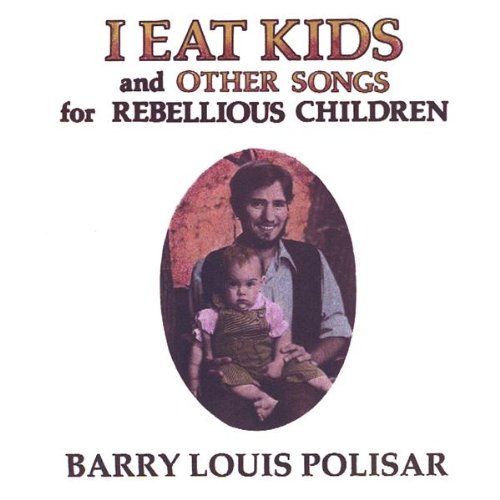 Comments: As noted at TV Tropes, true beauty does NOT lie within. Submitted by: Jabba The Moore