The first image on the page is for Barenaked Ladies (Author) - Au Naturale Live, followed by the original. Also check out the most recent parody covers submitted to the site. 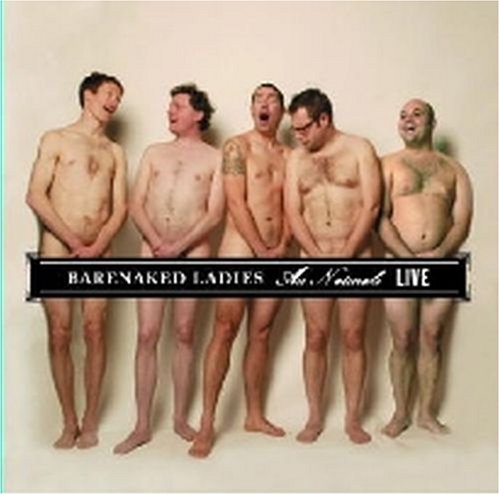 Comments: I think the band chose its name for its marketability, as in the reaction one gets to asking "Hey, dudes, wanna go see some Barenaked Ladies in concert tonight?" Submitted by: Honest Covers