The first image on the page is for The B-52's - Whammy!, followed by the original. Also check out the most recent parody covers submitted to the site. 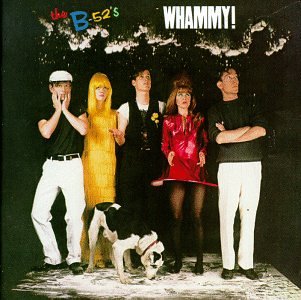 Comments: The original album is called Whammy. My version takes place on the set of the game show "Press your luck" which features a character named "Whammy". The look of dispair on the band's face is similiar to what contestants look when receiving a "Whammy". The dog (on the cover) is knocking over a Whammy. Submitted by: Bookmistress