The first image on the page is for The Afghan Whigs - Retarded / Turning In Two / Sister Brother / Hey Cuz, followed by the original. Also check out the most recent parody covers submitted to the site. 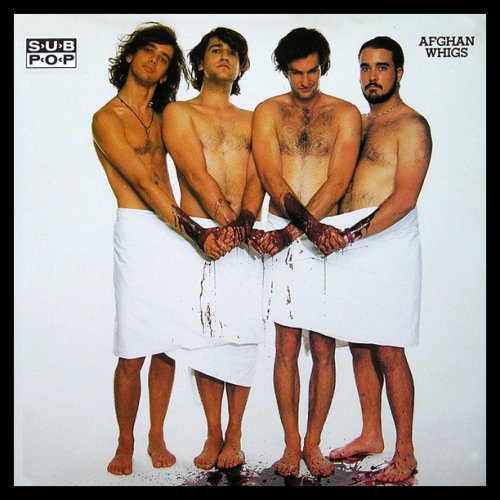 Comments: So much for the showering... Submitted by: Honest Covers