The first image on the page is for The Afghan Whigs - Gentlemen (21st Anniversary Edition)(2CD), followed by the original. Also check out the most recent parody covers submitted to the site. 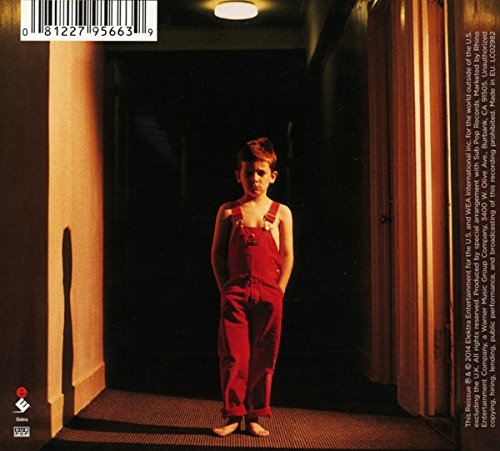 Comments: I mean, whose bright idea was this, anyway? Harvey Weinstein's? Submitted by: Lousy Album Covers