The first image on the page is for Animation Soundtrack - Yoshinaga Sanchino Gargoyle, followed by the original. Also check out the most recent parody covers submitted to the site. 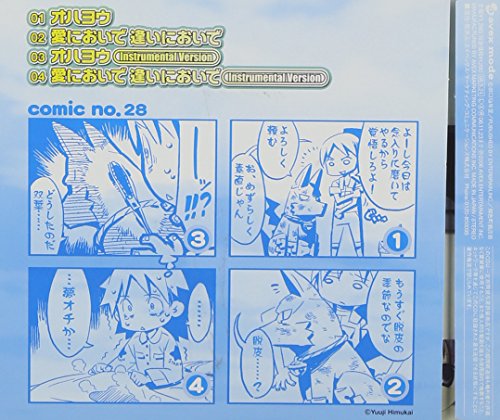 Comments: Not that this anime is by any means badly made, but this time it's western animation's Gargoyles which is the more mature and sophisticated series for once. Submitted by: Honest Covers