The first image on the page is for Animation Soundtrack (Music By Yasuharu Takanashi) - BISHOUJO SENSHI SAILORMOON CRYSTAL ORIGINAL SOUNDTRACK(2CD), followed by the original. Also check out the most recent parody covers submitted to the site. 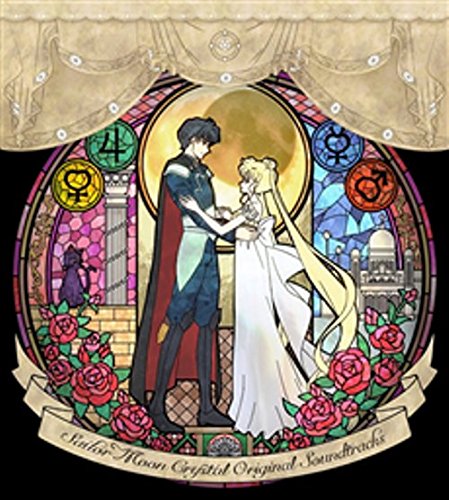 Comments: "It's not a wedding cake, mind. What we need is a birthday cake for our son, little Adolf Hitler Campbell." Submitted by: Honest Covers