The first image on the page is for Alberto Iglesias - Lovers of the Arctic Circle (Los Amantes del Circulo Polar), followed by the original. Also check out the most recent parody covers submitted to the site. 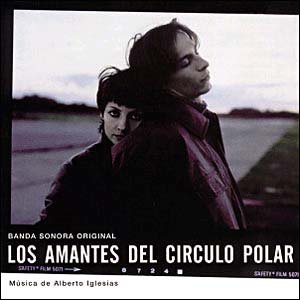 Comments: Honestly, I don't know why the movie's makers used this shot on the CD. The two lovers made a much prettier pair in other scenes. Submitted by: Honest Covers