The first image on the page is for AFGHAN WHIGS - 1965, followed by the original. Also check out the most recent parody covers submitted to the site. 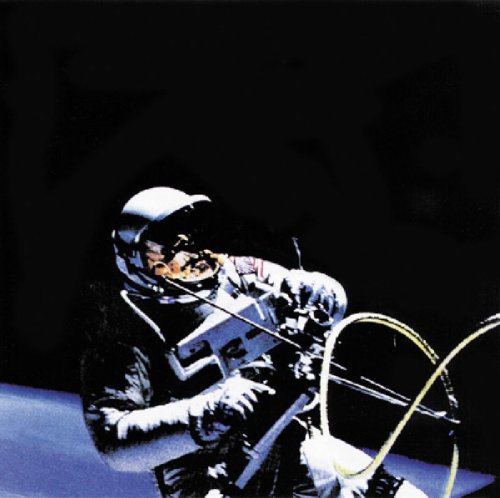 Comments: This is one reason why astronauts are typically kept in isolation for a while before being launched into space. Submitted by: Honest Covers

Critic - July 28, 2015 - Report this comment
Not that original with line or product mentioned. Everyone knows they go in their suits, 4s