"I Wanna Be an Airborne Ranger"

An odd animated Pakistani heroine, see below for details
I wanna be like Burka Avenger,
Live a life of fighting terror

In Halwapur there is a fighter,
“Takht Kabaddi” is her power

Moves energetic and kinetic,
Enemies are quite pathetic
Gives them headaches, they need medics

I wanna be like Burka Avenger,
Live a life of fighting terror

She also fights an evil magician,
With the help of her four best friends:

Bad men, in Pakistan
Burka Avenger, odds stacked against her

The address of this page is: http://www.amiright.com/parody/misc/usarmy0.shtml For help, see the examples of how to link to this page. 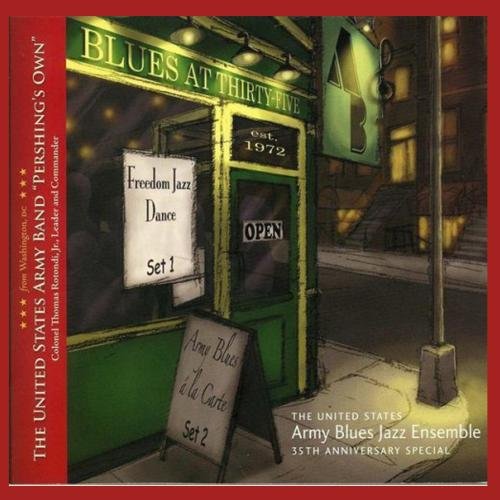 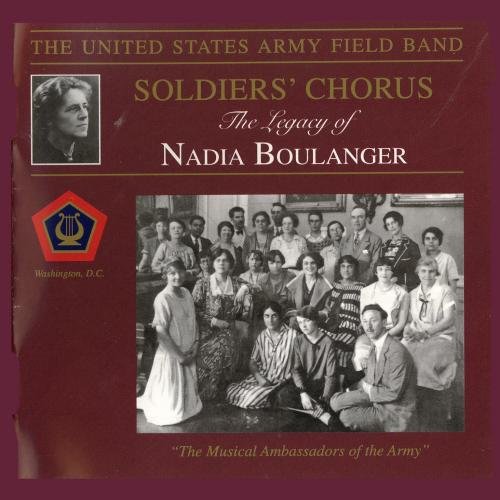 The Legacy of Nadia Boulanger 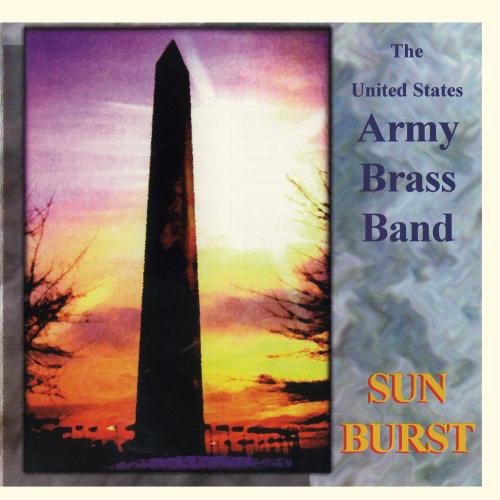 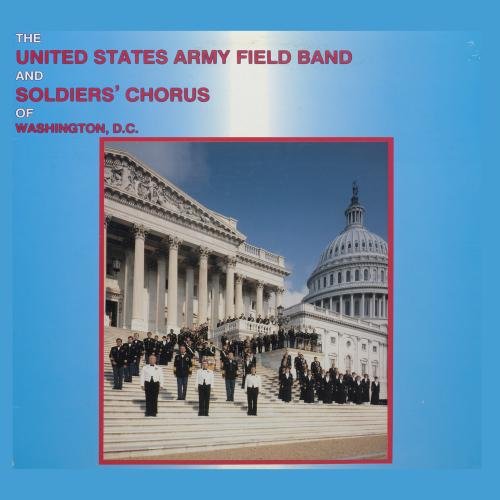 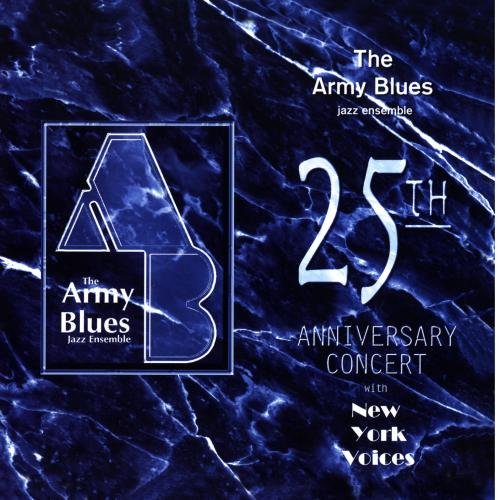