(started when the nomination of George W. Bush was first proposed. He has done his best to rise to the occasion since and this is my attempt to salvage a pre September 11 parody.)
Who died and made him Tsarevich?
Who picked this Dubya Georgievich,
Who shoved, who pushed,
Whose joke is this? Who chose George Bush?

The address of this page is: http://www.amiright.com/parody/misc/richievalens0.shtml For help, see the examples of how to link to this page. 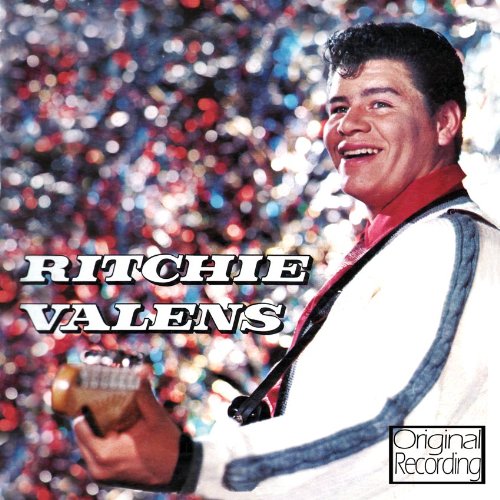