Keeping track of the 2016 republican presidential nomination process.
there’s a big day come November
lots of voters will be there
hard debating will all be over
as the tension fills the air
all the tension all day long long long all day long

The address of this page is: http://www.amiright.com/parody/misc/memphisslim0.shtml For help, see the examples of how to link to this page. 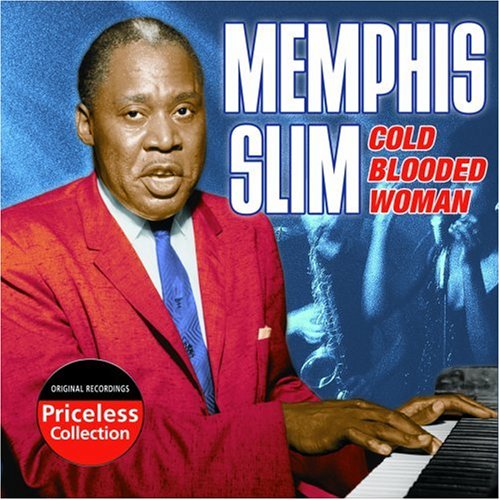 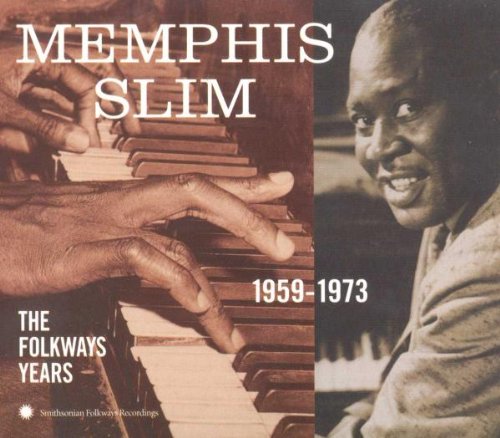 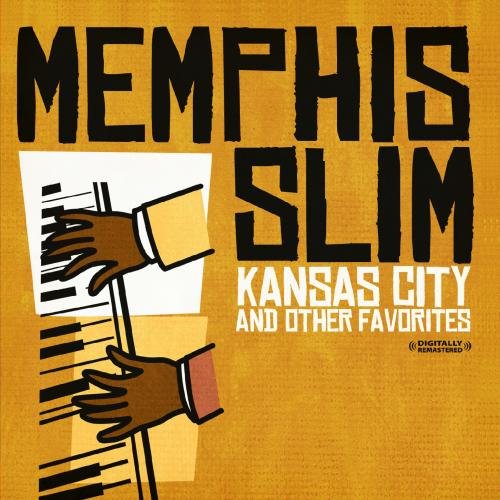 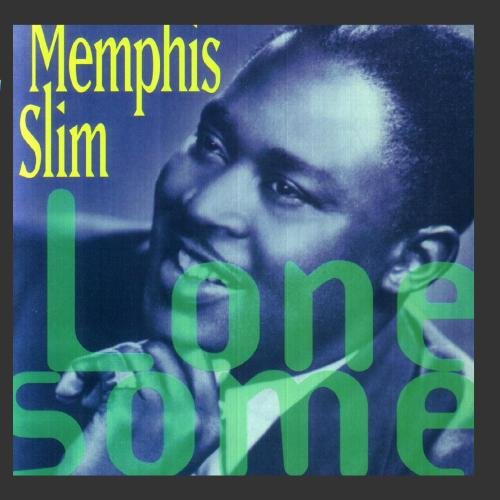