What malicious calendar goblin put Mardi Gras Tuesday only nine days before Saint Patrick's Day this year? At my age, I need at least a month to recover from each major party! Anyway...I will submit the year's first Saint Patrick's Day song. Among our Greater Cincinnati traditions is to celebrate by consuming "green beer", usually a mid-priced or cheap draft brew with food coloring added. The effect on the digestive system is...well, colorful. ;D

Saint Pat's - it's my big celebration.
Time for - my fun self-devastation.
Green Beer - it's my fav'rite libation.

I'll be wearing green and the ev'ning will "Sham - ROCK"
While I drink Green Beer.
I will sing too loud and I'll mumble when I talk
Due to the Green Beer.
And when I go home I will stumble when I walk
Because of Green Beer.

Most nights - I drink schnapps when I'm boozing.
Tonight - Em'rald brew's what I'm choosing.
Time to - give my brain cells a bruising.


Tonight - you can bet I'll be whooping.
Morning - my red eyes will be drooping.
To the - toilet I will be trooping.
In the - "john" green stools I'll be pooping!

The address of this page is: http://www.amiright.com/parody/misc/jimlowe4.shtml For help, see the examples of how to link to this page. 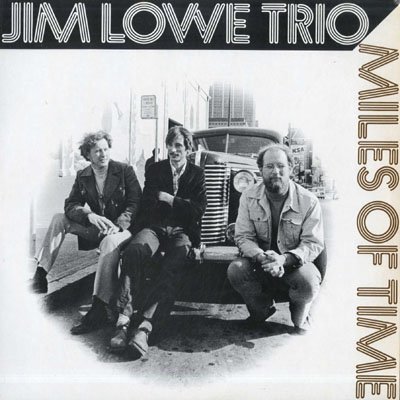 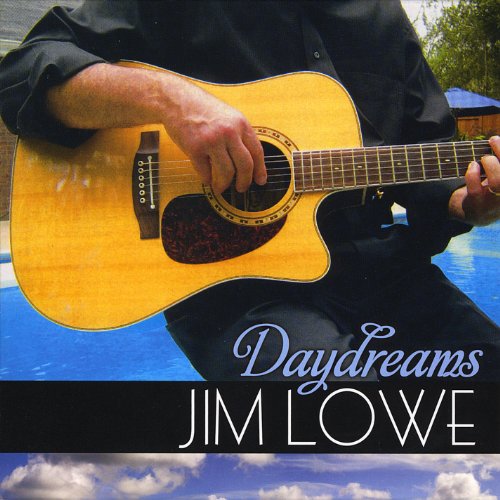