"A Modern Way Of Letting Go"

"A Modern Way For Sara Cox"

I know, but she knows, but I know
How dare she leave Radio 1 in a waste
It's learning to know that she's left
Maternity leave wouldn't suck without her
Losing her religion, I know what it feels like

I know, that it's gone to utter shite
This Radio 1 used to be great
With Tony Blackburn being the first
Then in the 2010s
It became turned into a youth's toilet

The address of this page is: http://www.amiright.com/parody/misc/idlewild0.shtml For help, see the examples of how to link to this page. 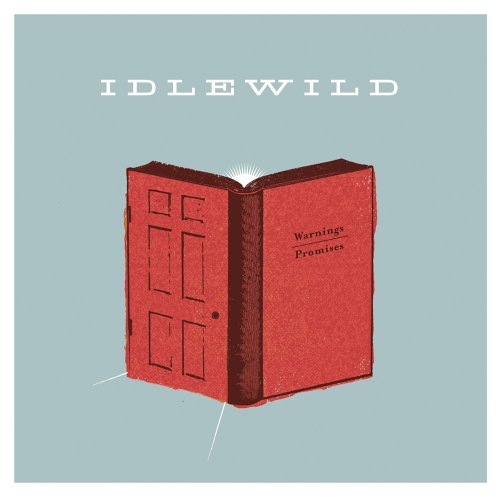