"I've Heard That Song Before"

"I've Seen That Thong Before"

A very easy way to get a parody started is to substitute the word "thong" for "song". I could have written "It's Just One Of Those Thongs", "Thong - Buns Blue", or "The Thong Is Over But The Malady Lingers On". Help yourself to any of these ideas. ;D


It seems to me I've seen that thong before
In a Victoria's Secrets store.
I know it well - that lingerie.
That "brief" is briefer than brief,
I stare in stunned disbelief
At the price those thieves want me to pay!

But then my wife would look so sexy in that thong,
So to deny her would be wrong
And I'd regret it all life long.
Would it be cheap and as good
At Frederick's of Hollywood?
That lovely thong I've seen before.


(Instrumental break to the second half)


And so I'll spring for that delightful thong I see
'Though I'm approaching poverty -
My VISA's maxed out to the core!
Please put three more on my charge.
Do they come in extra-large?
That lovely thong I've seen before.

There's a new voter here who thinks that you divide the pacing by the funny to get the total, that's all. :-D (We clumsy ones also occasionally click the wrong button -- more likely with a laptop touchpad than a mouse -- and hit the button before realizing -- and there's no way to change it afterward.)

One good thong deserves another:
http://www.amiright.com/parody/70s/robertaflack15.shtml

The address of this page is: http://www.amiright.com/parody/misc/harryjames1.shtml For help, see the examples of how to link to this page. 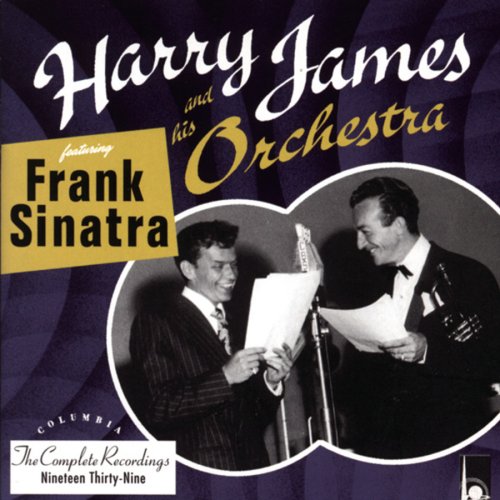 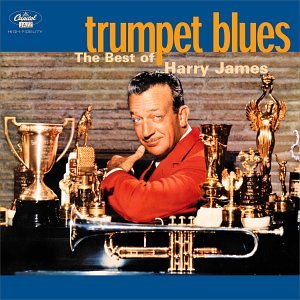 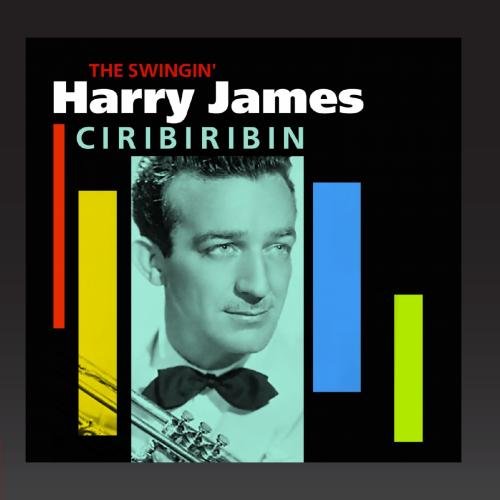