"Cyber-Law's A Tad Too Wrong"

Basically my reaction to the now-passed Anti-Cybercrime Law in the Philippines, of which was widely criticised for resembling the U.S. Stop Online Piracy Act, and for including the oh-so-outdated and draconian libel and anti-filesharing provision. Sure, pedos, spammers and all other criminals should be put behind bars, but from what's in RA10175, it sounds more like martial law all over again.
When we're not looking
The pigs here had cooked up a law*
Some stuff you're posting
Might bring you to your final straw**

Lad named Aquino signed a new bill again***
Said it's for good but people cringed, rant and then

People will fear 'bout Facebook shares
And before long, the cops are there
One tiny jab, the slammer's open for you

Oh, golly
Even with just file-sharing
Government insist's they're wrong
Cyber-law's a tad too wrong, it's way too strong
I know of other real ills that are more worth addressing
Social reform, and the right to us knowing
Golly, cyber-law's a tad too wrong
* - The Republic Act No. 10175, aka the Cybercrime Prevention Act of 2012. Opponents of the bill, including origanisations such as the Electronic Frontier Foundation, have expressed grave concernover it as at least some of its clauses reeked of being draconian.

*** - Benigno Aquino III recently greenlighted the act, in a move that many netizens derided.

**** - Referring to the Freedom of Information bill which is still pending as of the time of this writing. The anti-10175 movement also cited that (greedy) politicians can be affected by it, hence the alleged plot to have it shelved.

This work is labeled as Kopimi, meaning that the copyright holder of this work specifically requests that this work be used and copied for any purpose, including unlimited commercial use and redistribution. It is believed in good faith that a work classified as Kopimi is free to use in any way, including modification and the creation of derivative works.
Previous Parody Added to the Site | Next Parody Added to the Site

The address of this page is: http://www.amiright.com/parody/misc/annettehanshaw1.shtml For help, see the examples of how to link to this page. 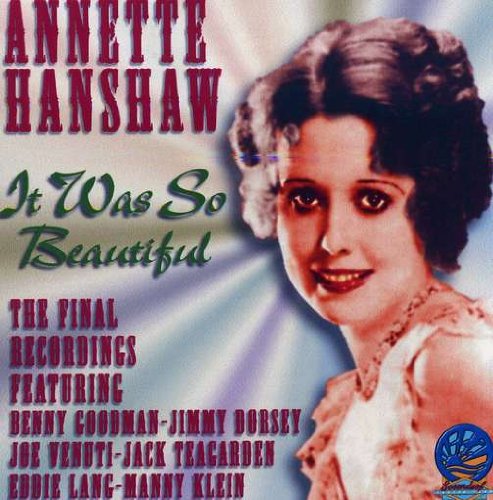 It Was So Beautiful: Annette Hanshaw's Final Recordings 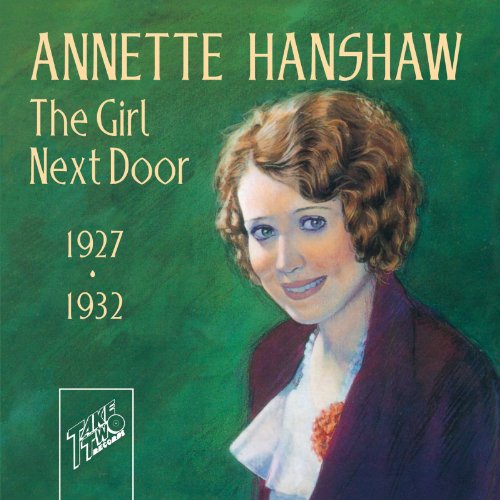 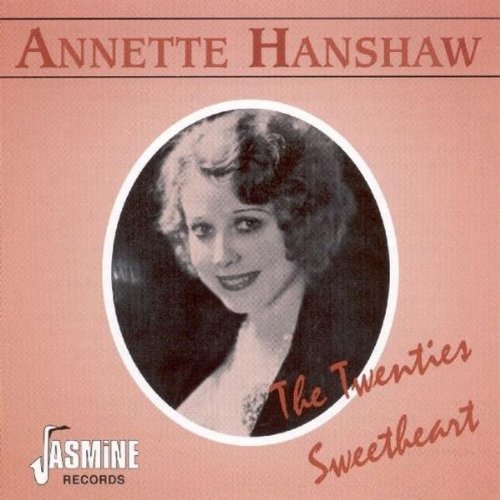 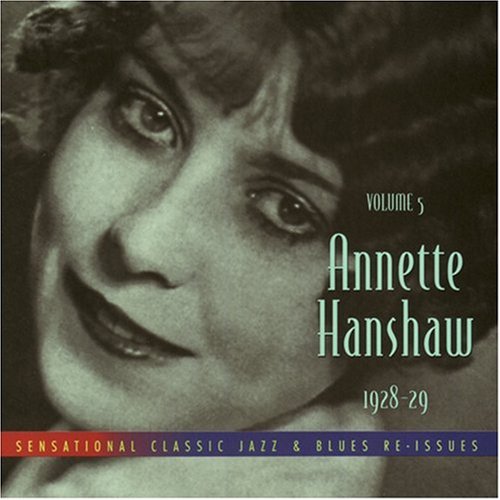 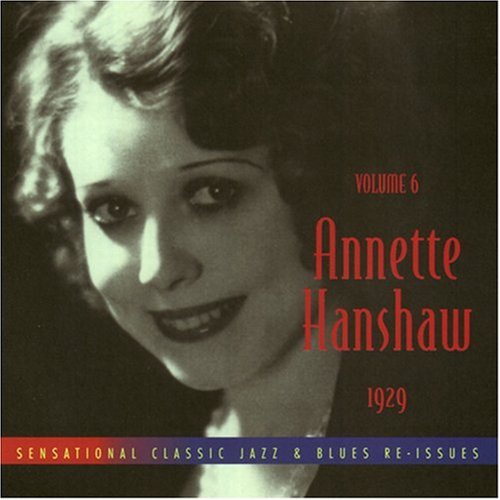