Hello all. I want you to visualize if you will, that Jessica Yaniv would be singing this song. This person has been making a lot of noise for very wrong and stupid reasons. He (pronouns be dammed) did not deserve a stanza verse for the Bring Me Back To Common Sense parody. No. He deserves his own song, since he is such a special person. You can self-identify as a woman, but not as a trans-gendered pedophile creep. Jessica you are killing progress, and sending a very big wrongthinking message to a group that needs to be respected.
(Verse 1)
So I was looking to clear out some hair
After putting on a wig, makeup, and dress
Living here in Canada so it’s fair
Got Lindsey Shepard no Twit-ter access+

Hearing from salon, I made a scene
Saying that these own-ers, are so mean
Requested Brazilian for, my corncob*
My social justice rights they tried to rob
Why can’t they just do their job

(Bridge)
Well I’ve got a privilege for you
Cause I’m now a part of L,G,B,T, and Q

(Verse 2)
Going to the girls room once again
To sneak in some selfies and panty shots
I bring up my issues on Infowars
Others think that I, have twisted thoughts

But these bigots don’t have, open minds
They’re more used to keeping on their blinds
Party in a pool
Have some fun
Minors with no clothes, above waist
No adults there except me

Don’t confuse me with NAMBLA trash
I could still get an abortion, if I had cash

+ = At time of posting Lindsey's ban has been lifted but she did make a video saying that the ban was not of equal spite. Bad comments on both sides, but Yaniv stays active. * = Use your imagination with that dirty mind. Here's some citations for context. This should not be forgotten by anyone. https://torontosun.com/news/national/balls-to-that-human-rights-hearing-in-b-c-trans-waxing-war; https://www.youtube.com/watch?v=L3wGIQ49FHQ; https://www.youtube.com/watch?v=MI_lXO7zrAQ. I am seriously considering if the Twitter ban is worth it, should I decide to send this song to Jessica. Lindsay, maybe. Show me the comments.
Previous Parody Added to the Site | Next Parody Added to the Site

The address of this page is: http://www.amiright.com/parody/90s/whitetown1.shtml For help, see the examples of how to link to this page. 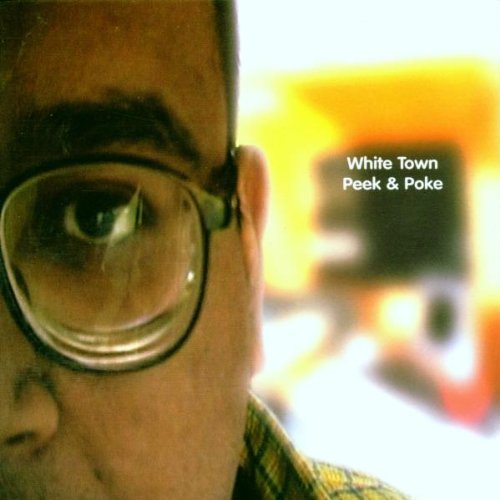 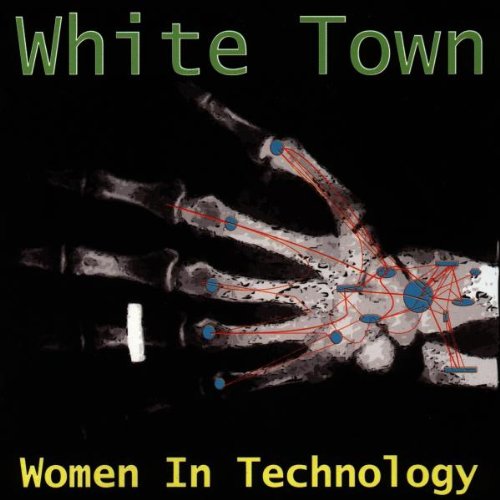 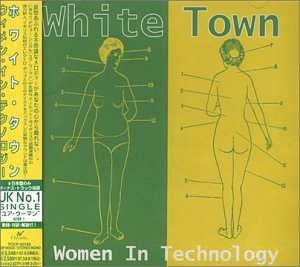 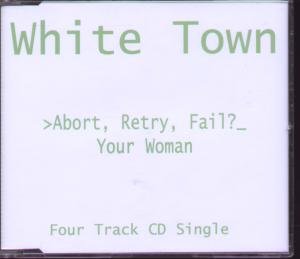