Song Parodies -> "The Round House Hurts"

"The Round House Hurts"

Teenage Mutant Ninja Turtles is based on a true story: Chuck Norris once swallowed a turtle whole, and when he crapped it out, the turtle was six feet tall and had learned karate.
All my blood is running cold
As Chuck comes down from above
With a kick to the face, he takes me down
There's a thud as I hit the ground

But I know I'm heading for defeat
'Cause he's kicked my ass down the whole street
And he's landed a blow, that knocked me out cold
And there's a stinging in my ear again

I'm crazy, ooh, what were my thoughts, I'm broken in two
He's cracked my head, he'll break my neck, and leave me for dead

My friend said I was getting bold
To get in a fight with Chuck
Like a human punch bag, on my face he'll pound
I'm getting really knocked around

It's scary, ooh, from all these falls, I'm under his shoe,
The times I've bled, cuts to my face, like streams running red

I was too slow, and like a scarecrow,
he's made sawdust out of my brain again

Repeat to fade....
Chuck Norris was the fourth wise man, who gave baby Jesus the gift of beard, which he carried with him until he died. The other three wise men were enraged by the preference that Jesus showed to Chuck's gift, and arranged to have him written out of the bible. All three died soon after of mysterious roundhouse-kick related injuries.
Previous Parody Added to the Site | Next Parody Added to the Site

The address of this page is: http://www.amiright.com/parody/90s/theverve5.shtml For help, see the examples of how to link to this page. 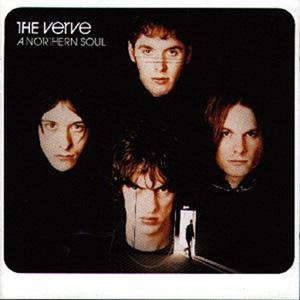 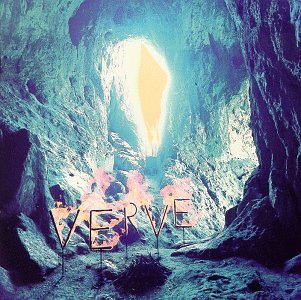 A Storm in Heaven 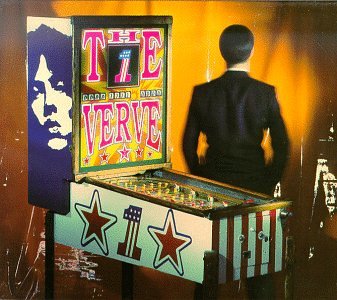 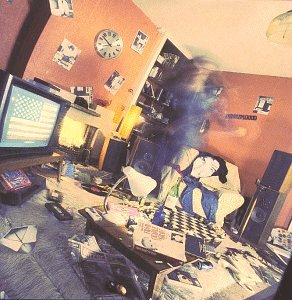 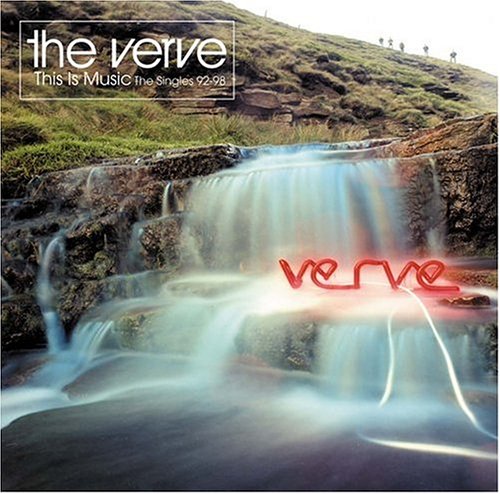