Presidents of the United States of America

Santa, he gonna rock down to your chimney
Santa lives in North Pole
Making his elves not think he;s an asshole
There's snow around Claus's house
There is more yellow snow than around my house

The address of this page is: http://www.amiright.com/parody/90s/presidentsoftheunitedstatesofamerica12.shtml For help, see the examples of how to link to this page. 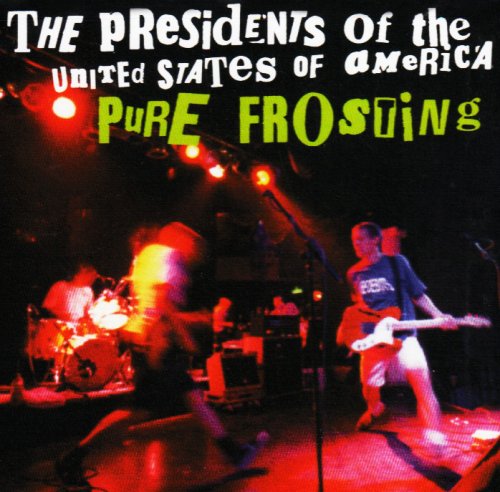 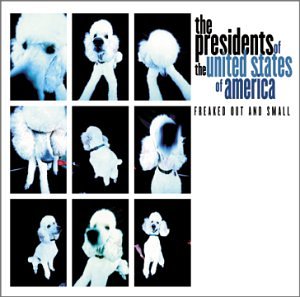 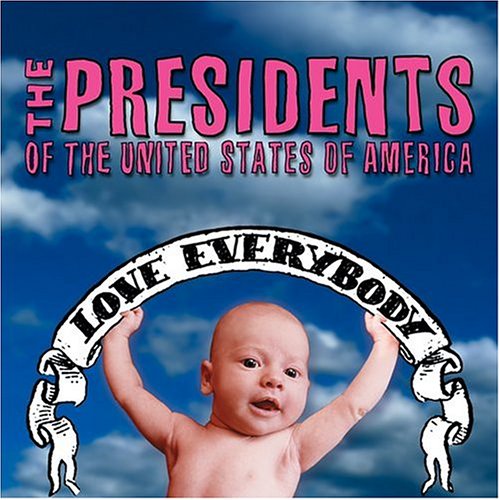