"Sordid Tales of a Beauty Queen"

Something different...
Gunslingers ruled in Texas
Outlaws gunned lawmen down
Merchants often closed their shops
When they rode into town

Of course they were “Show Girls”
Lifted skirts to show their legs
Garter belts and the way they smelled
Made the tough guys often beg!

After gamblin’ with the boys
Sought some comfort for the night
With an escort on their arm
Climbin’ stairs, then out of sight

Now some of them women weren’t beautiful
But at least they washed up clean
And after relations, they robbed those men
Fallen Angels of Abilene

So before you mistreat a Lady
In the lawless Lone Star State
Make sure you pay her kindly
Or 6 feet under could be your fate!

The address of this page is: http://www.amiright.com/parody/90s/eros0.shtml For help, see the examples of how to link to this page. 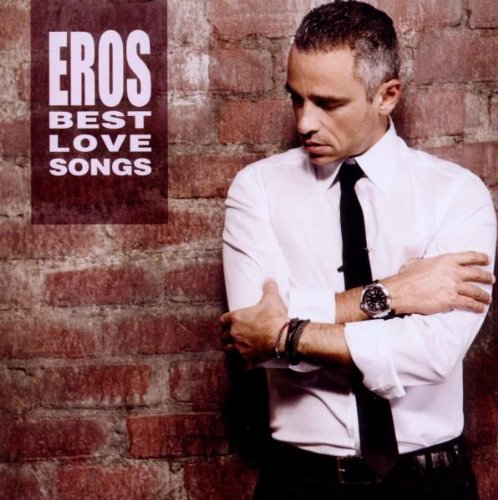 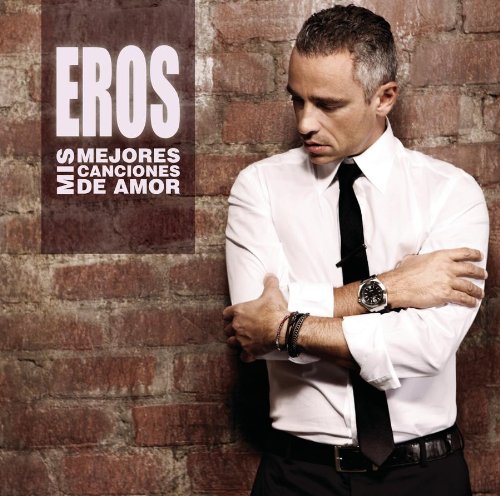 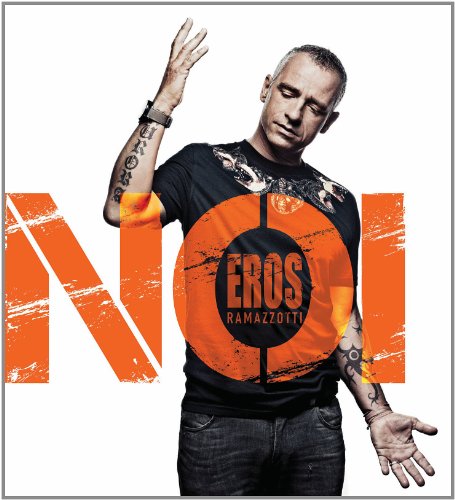 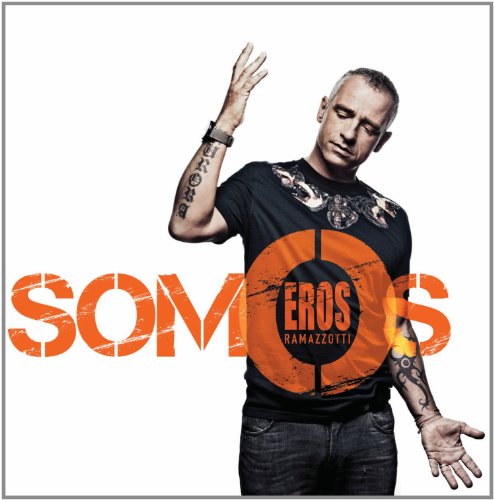