"When The Boat Came In"

"When Baz Copied Em In"

This is a Anti Moulin rouge song! This movie is shit! Can-can is shit! Our country, Australia, rules! Cuz Baz's musicals are coping some popular songs, So fuck off Moulin Rouge!
(Epic guitar solo)

Take no shit from any musicals 'cos Australia rules!
We fight the Moulin Rouge fans , 'cos Moulin Rouge fans are fools
Try to copy famous singer's songs , and give it to Baz Luhrmann!
We won't take it anymore, we're gonna kill that shitty scrub Moulin fan!

They sing on our Australian streets, they're making singing love songs down our land
But the fools in Harold Zidler put those shitty prositutes to sing!
Give them tuberculosis , give them Shit, ignore the French Redheads!
We won't stand and watch our land be taken by Christian's soul!

We've got to hate this movie of singing copyrights, and fight to make cool dubstep music
Never going to give it up, 'cos we know Sonic.exe will kill 'em all
And if they try to sing very lovely we will fight these fans to the death
And in the end, the Cool Kid wins, 'cos there won't be no Moulin Rouge!

The address of this page is: http://www.amiright.com/parody/80s/skrewdriver0.shtml For help, see the examples of how to link to this page. 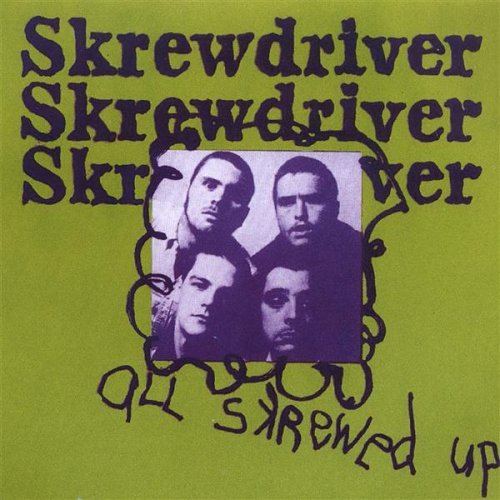 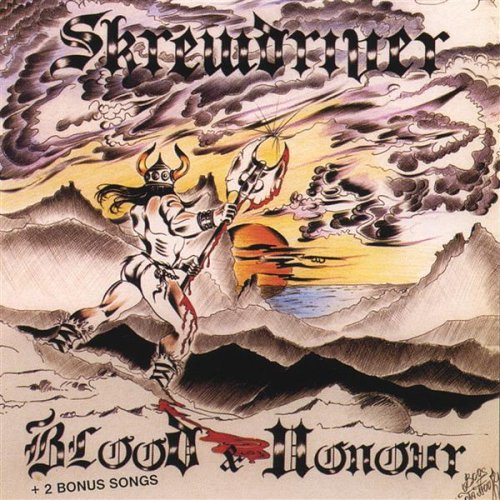 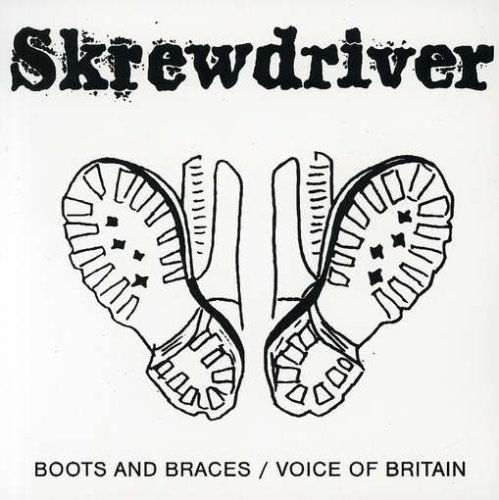 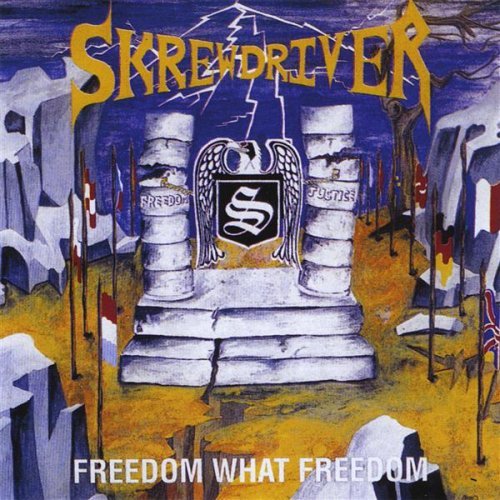 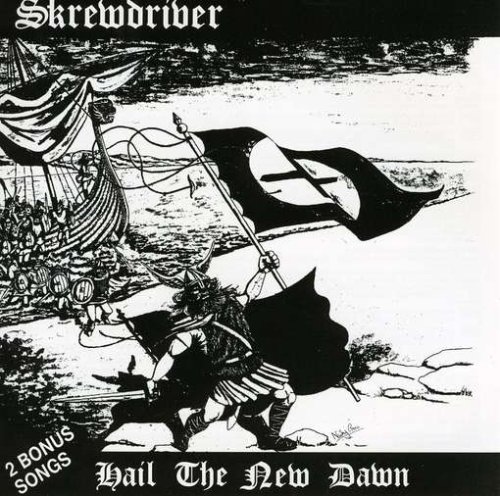