Song Parodies -> "Was It a Season Like This? (Bring Back the Expos)"

"Was It a Season Like This? (Bring Back the Expos)"

This is my 118th parody on this site, but first of Sandi Patty. Those reviewing it should be aware of some French turns of phrase, as the team (baseball's Expos, now the Washington Nationals) that is its subject played in a largely French-speaking city. "Montreal-Ville" translates as "the city of Montreal." The term "Nos Amours" is a colloquial term used to refer to the Expos, and "Les Expos sont la" was the name of their fight-song by Marc Gelinas. Also, "Expos" should always be accented on the first syllable when checking the pacing against the OS. Anyway, I'm more of a Twins fan, but I feel some sort of kinship with the people of Montreal and the province of Quebec in general.
Was it a season like this,
When the baseball stopped in Montréal-Ville,
And Selig on the T.V.
Saw the Beltway, smiling with glee?

Was it a season like this,
When the Devil Rays in Tampa-Saint Pete
Drew under 9000 fans
Unto the Trop, which should’ve been banned?

Raise the taxes
To resurrect them all—Nos Amours!

Get us a franchise and a loyal ownership,
Then get them a ballpark most worthy.
Give them a lease that won’t leave them feeling gypped;
We’ll be singing: “Les Expos sont la, les Expos sont la!”

Was it a season like this,
When Nos Amours to Washington town
Brought home the marbles at last,
While we did skim some for the past.

We will place them
In a capsule in the ballpark once built.

Then we’ll win the East—the Division Series, too;
Then the pennant we’ll bring ‘cross the border.
In English and French, they’ll be thanking me and you
As we’re singing: “Les Expos sont la, les Expos sont la!”

The address of this page is: http://www.amiright.com/parody/80s/sandipatty0.shtml For help, see the examples of how to link to this page. 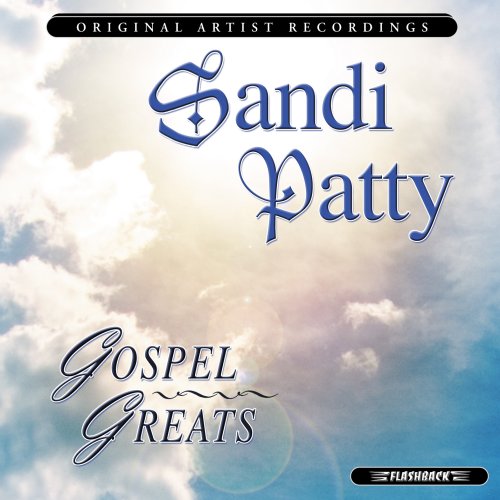 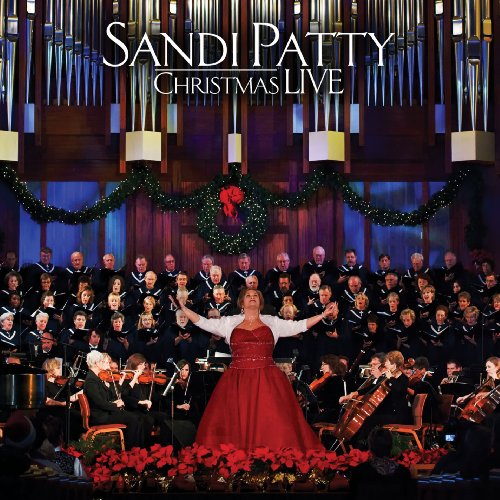 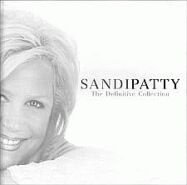 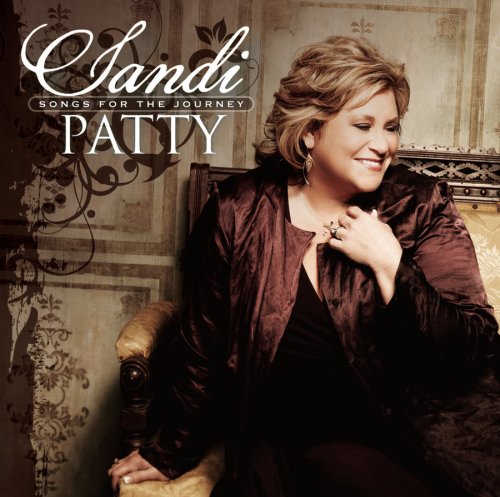 Songs for the Journey 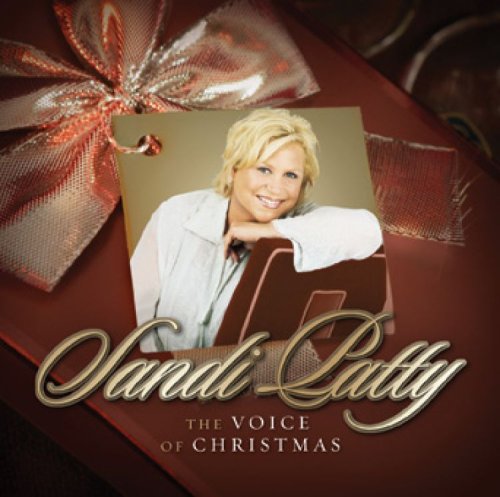 The Voice of Christmas