Just eight more days till All Hallow's Eve
Grimbridge's car is now a crime scene
He was holding a mask, he said "They're gonna kill us all," yeah
Ah his daughter and Dan Challis want answers to all

Halloween III
Silver Shamrock, it's a scream
When their TV ad comes on
Take your mask off and run

A ladies man who's already a groom
Trecking to Santa Mira, where the Shamrock does bloom
That Cochran guy gives them a grand tour
A mask with worms, Buddy Jr.'s no more

Halloween III
Michael Myers, he ain't seen
If the Shamrock jingle's on
Take your mask off and run

Halloween III
Halloween is on TV
Dr. Challis, he's tied up
To gas station, he runs

Matthias - October 29, 2021 - Report this comment
Love Halloween III Season of the Witch! Despite not having Michael Myers it has such an authentic feeling of Halloween between the masks and the fall atmosphere. Love it!

The address of this page is: http://www.amiright.com/parody/80s/billyocean18.shtml For help, see the examples of how to link to this page. 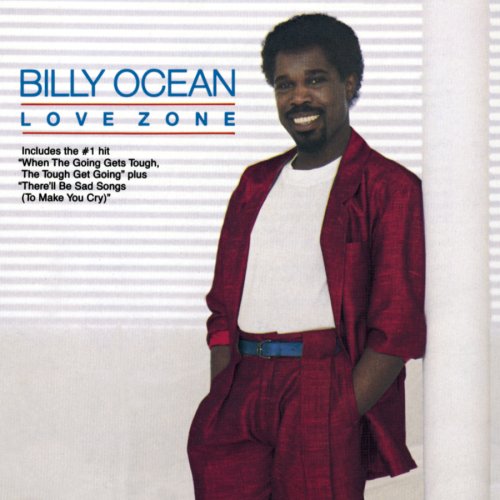 Tear Down These Walls