Song Parodies -> "Song of the Mouse"

"Song of the South"

"Song of the Mouse"

This is my 116th parody but first of Alabama. As the title implies, it concerns Disney's purchase of various entertainment properties such as Lucasfilm and Marvel Studios. It feels great to be back to writing parodies after a while away.
Song, song of the Mouse,
Buyin’ studios that once stood stout.
Films, films all the same,
Reboots plenty are its middle name.

Superheroes here and superheroes there;
Ere long, you won’t find them anywhere
‘Cos everyone’s such, as Disney prophesied
In “The Incredibles” and other points of pride.

Song, song of the Mouse,
Changin’ classic films for the streaming crowd.
George, do you regret
J.J. Abrams cashing in your bet?

I thought the first shot was from Greedo’s gun,
But to my surprise (and everyone’s),
He didn’t shoot, but “Maclunkey” yelled
Before Han Solo’s rapid-fire hell.

Now that the sequel trilogy’s complete,
What more can they squeeze from Lucasfilm’s teats?
Could Jar Jar Binks get one of his own?
Meesa rather keep him in Episode I.

Song, song of the Mouse,
The Fox is surrounded by Disney’s hounds.
Where, where my shows gone
When I need $7 (1) to see what’s on?

The address of this page is: http://www.amiright.com/parody/80s/alabama12.shtml For help, see the examples of how to link to this page. 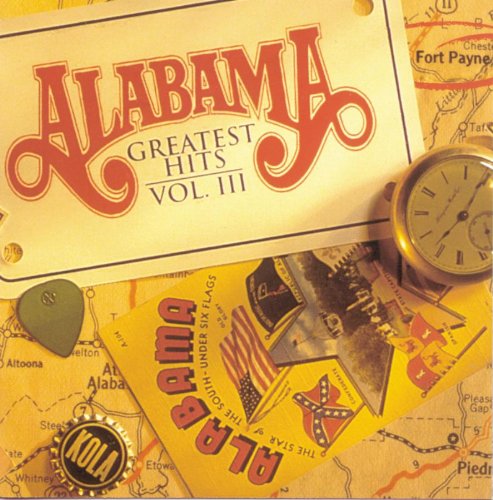 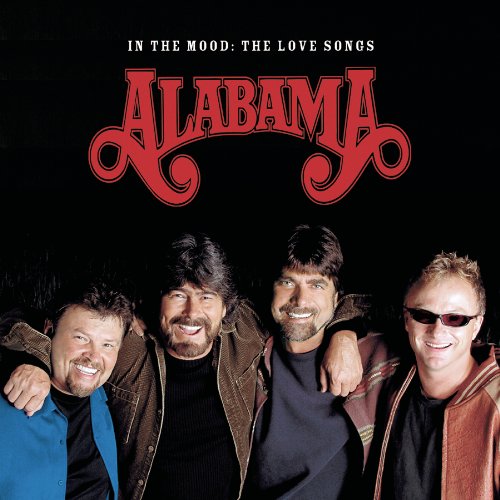 In the Mood: The Love Songs 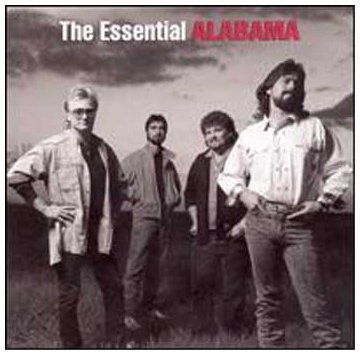 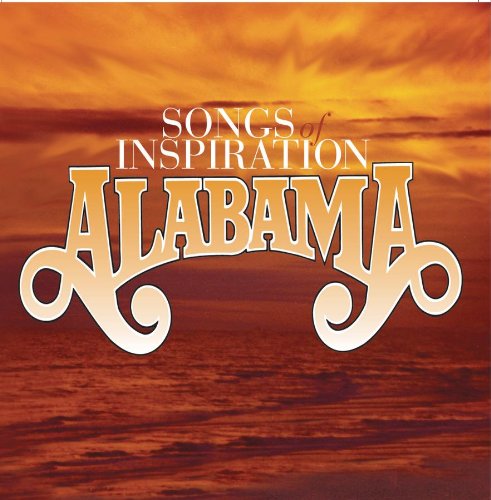