The address of this page is: http://www.amiright.com/parody/70s/thejackson51.shtml For help, see the examples of how to link to this page. 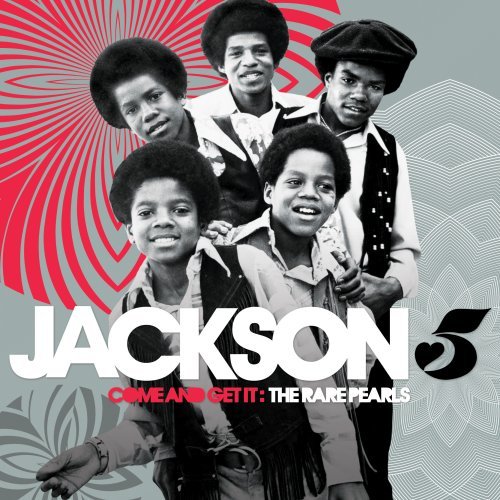 Come and Get It: The Rare Pearls 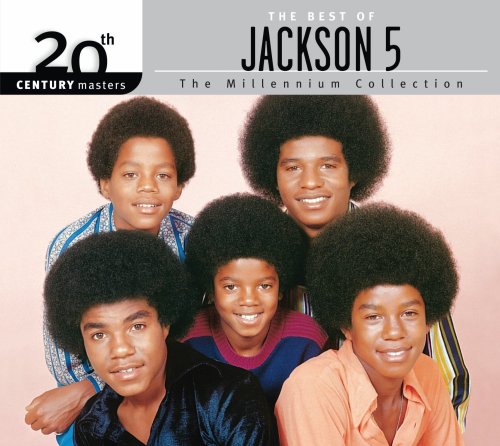 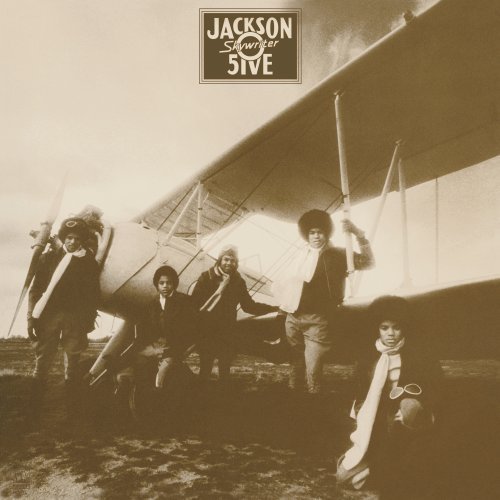